Bring your the latest information about SpinQ 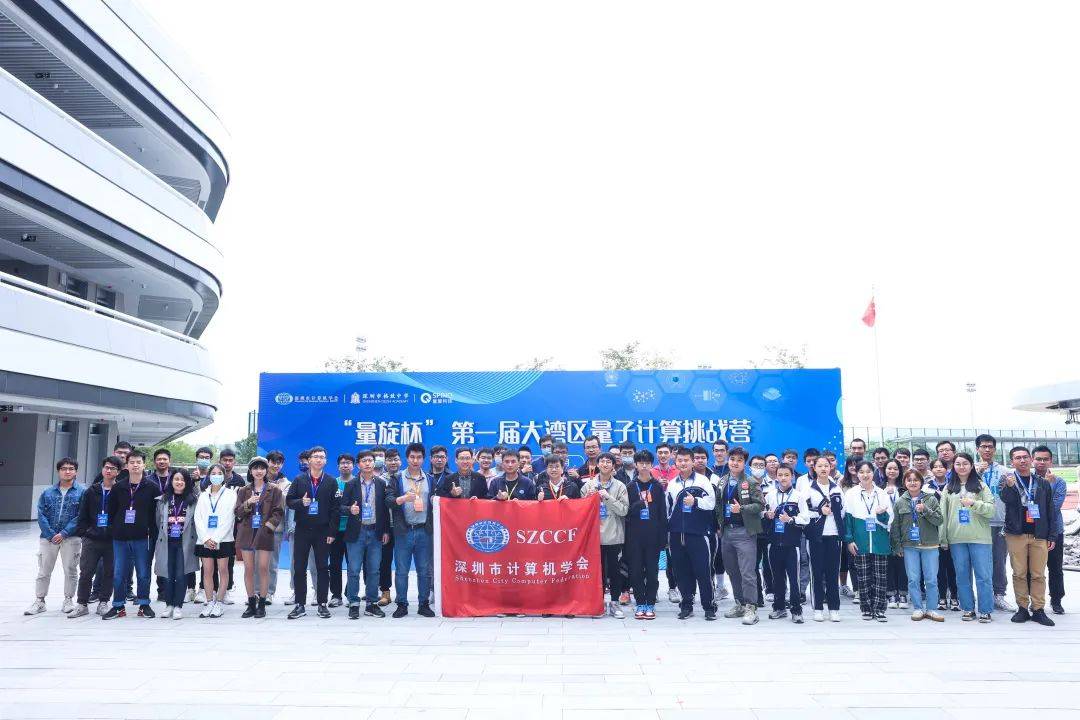 SZCCF secretary general professor Kai Lei gave a speech, he said “we appreciate that SpinQ and Gezhi academy support for the activity, development of quantum technology has great scientific significance and strategic value. We welcome to all competitors, teachers and experts to communicate on our platform, we can promote quantum scientific technology together.”

The office director of Gezhi academy Mr. Mingda Kang said “In recent years, quantum technology improves by leaps and bounds, it become a new frontier field of scientific and technical revolution and industrial reform. Gezhi academy will explores a new method to cultivate innovative talents, and wish a complete success for the activity!” 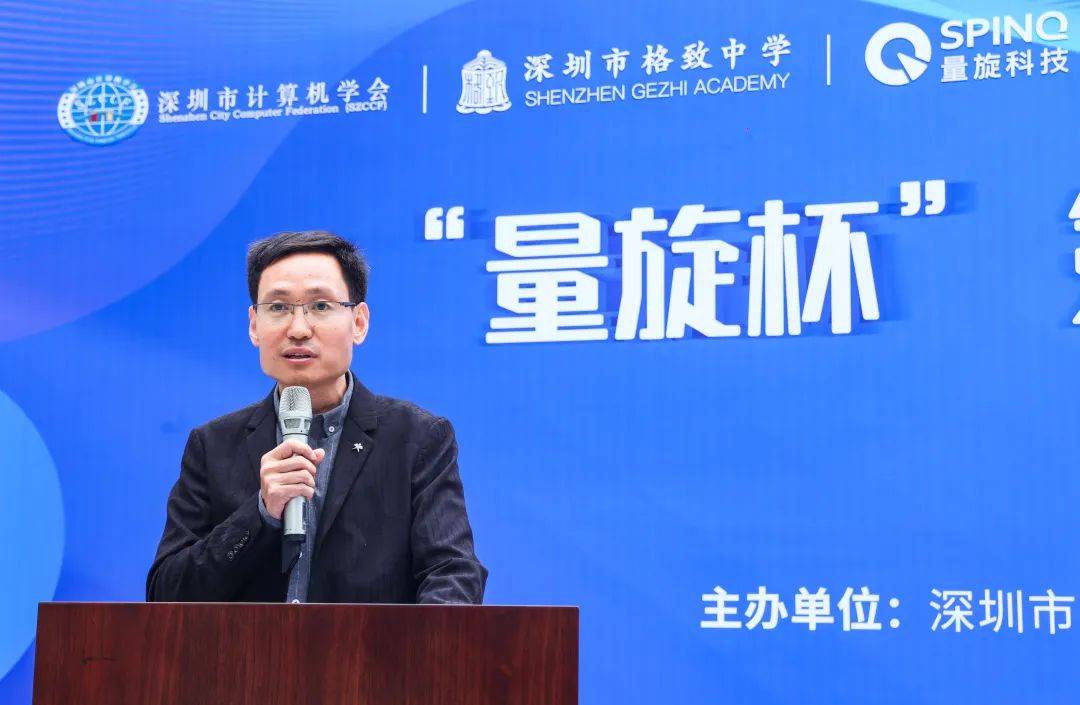 The chief referee is Dr. Dawai Lu from Southern University of Science of Technology, he led all referees explained the rules, then declare the opening of the challenge. 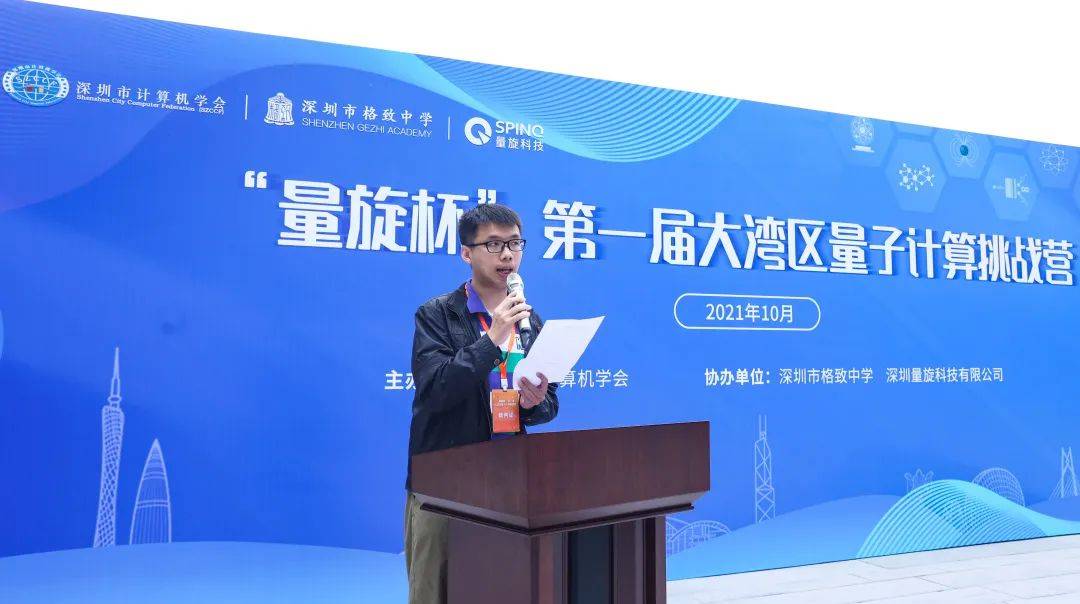 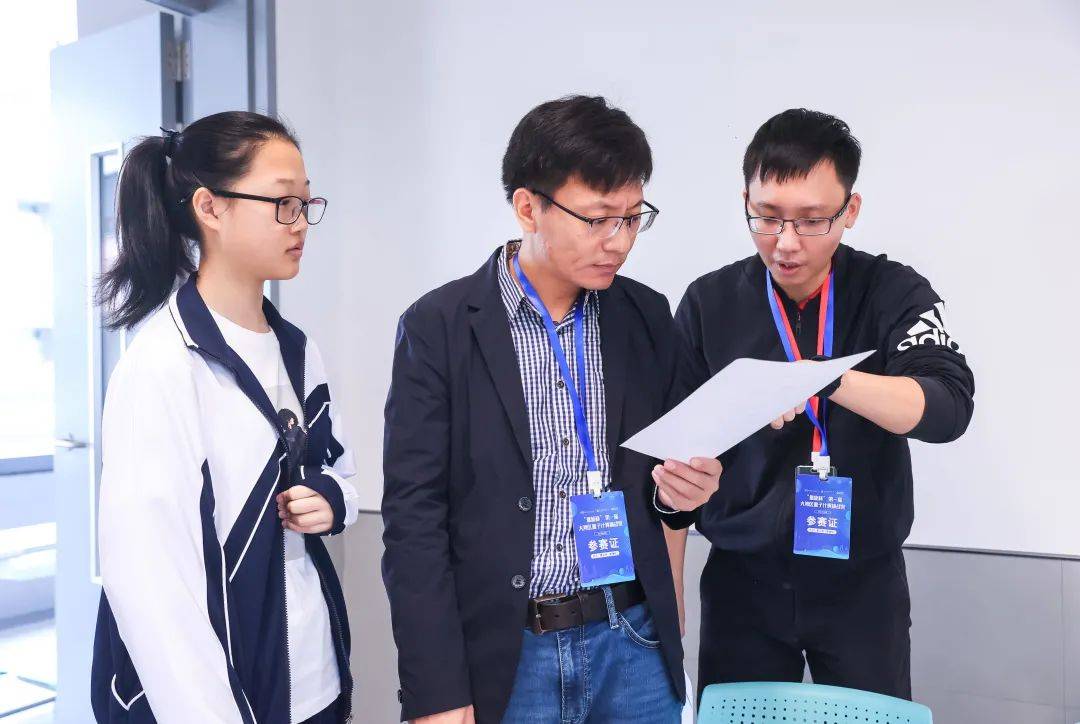 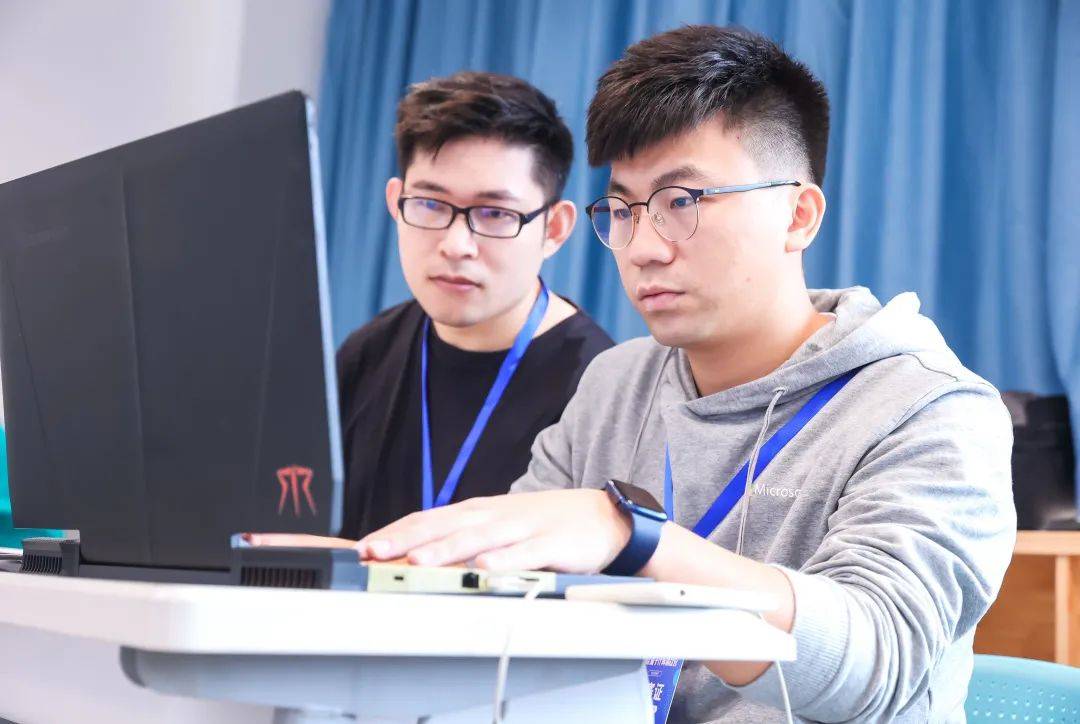 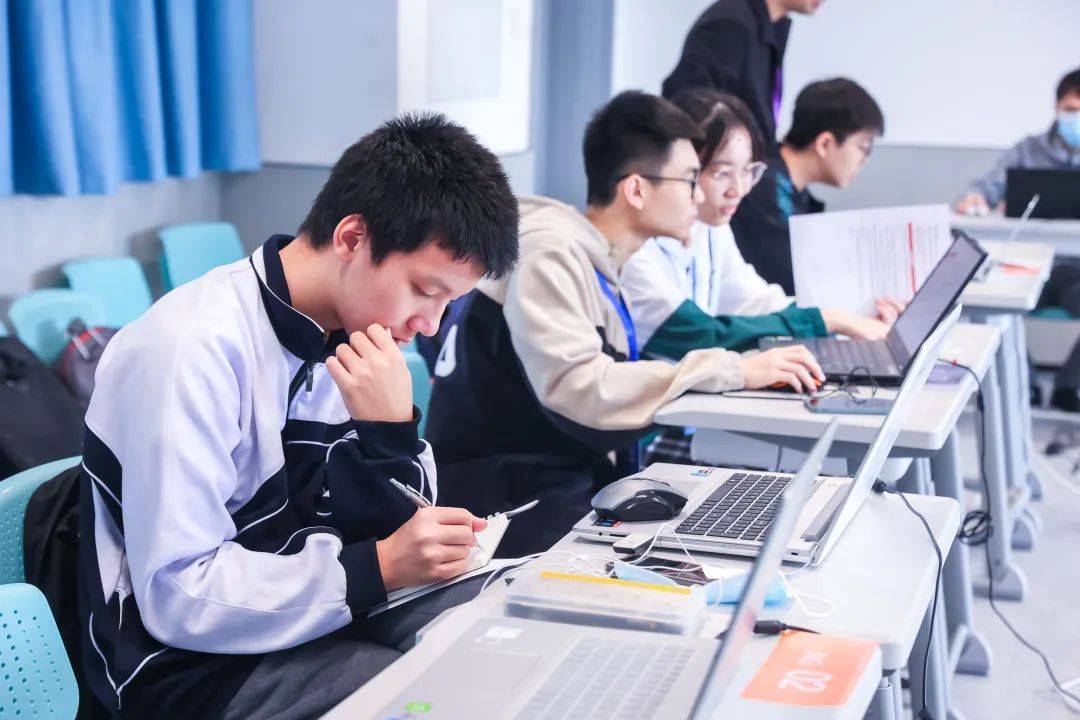 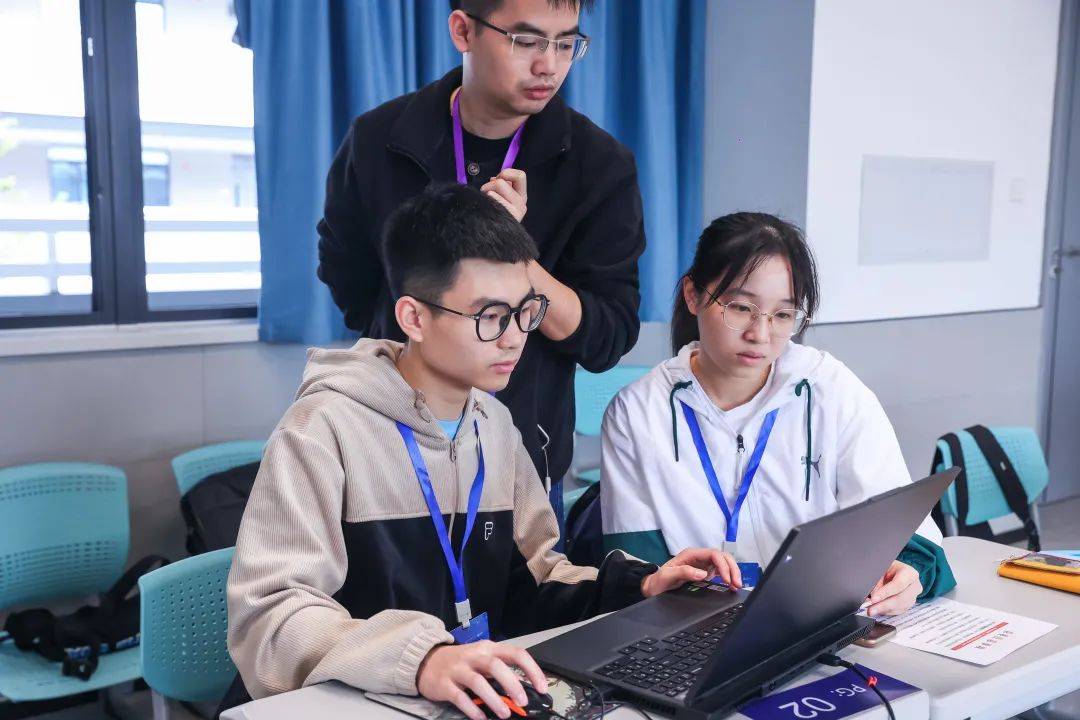 The First “SpinQ Cup” divide all participants into general and professional groups. Each team need to perform the specific algorithm in competition time, the final rank will be got according to the score of questions answers and experiment average fidelity. 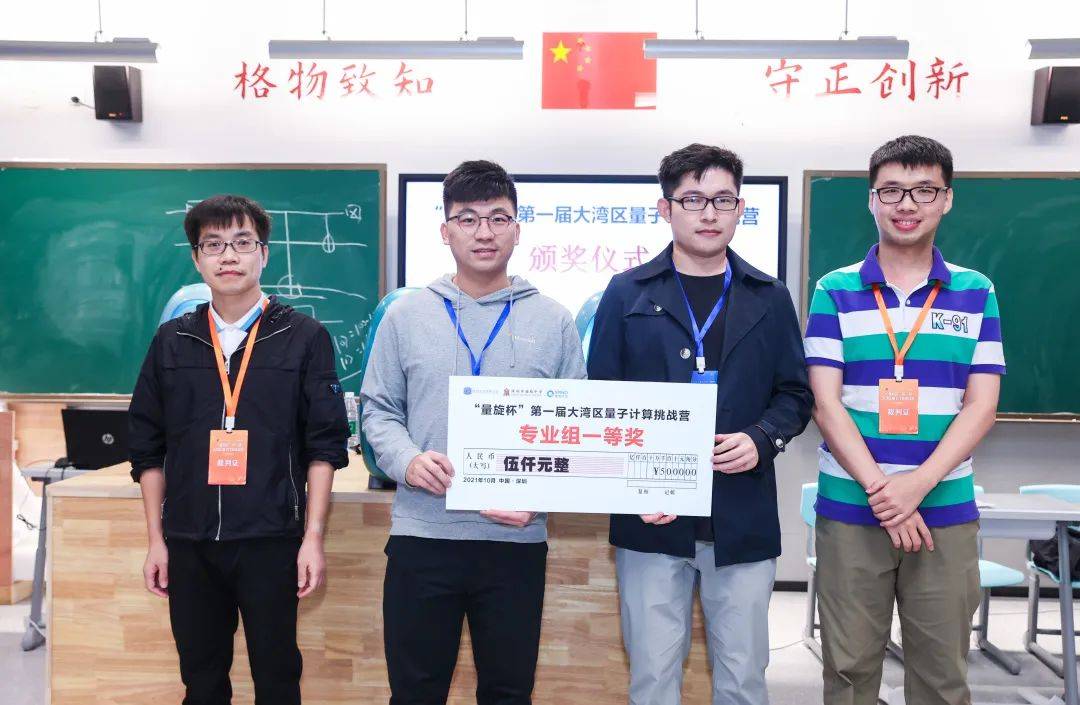 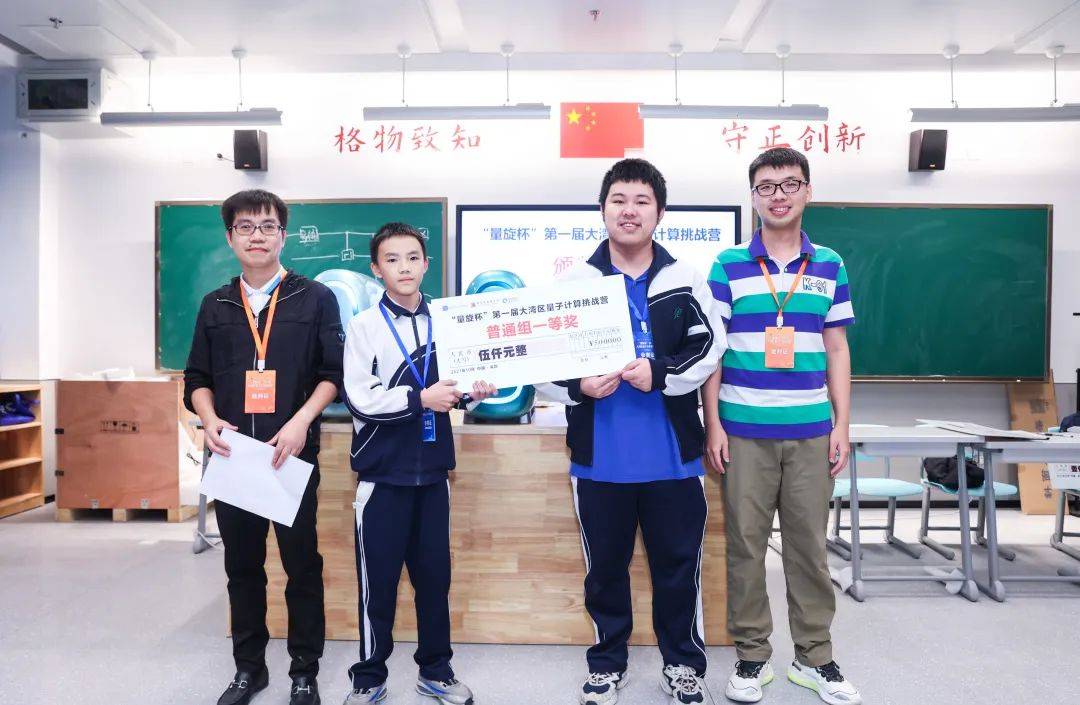 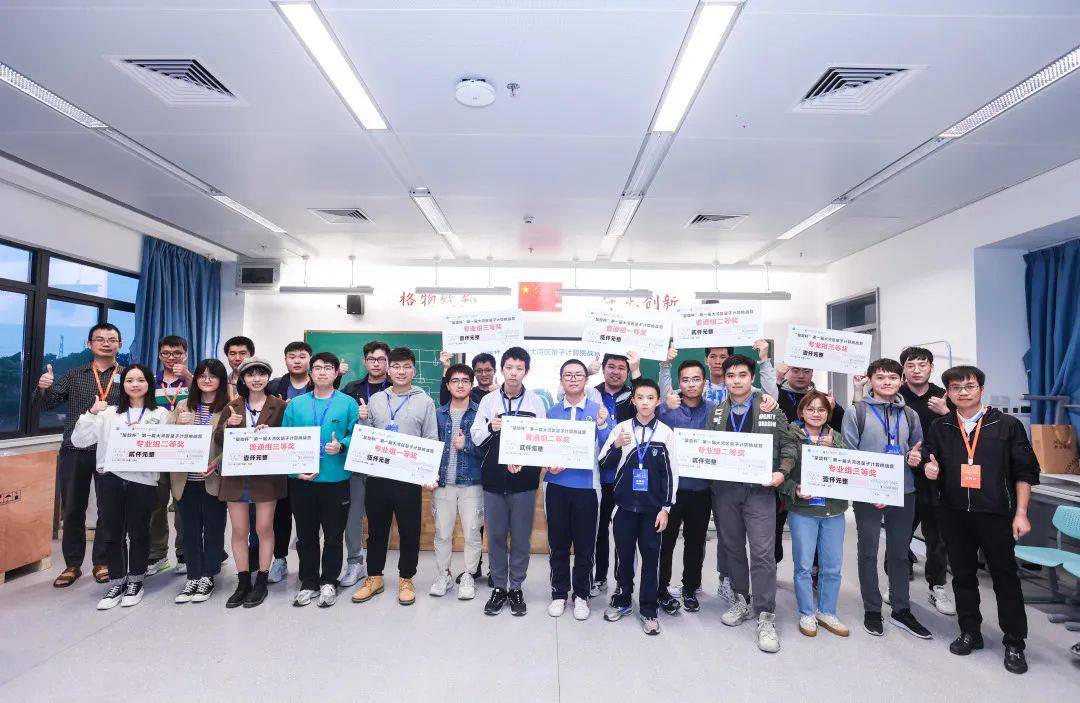